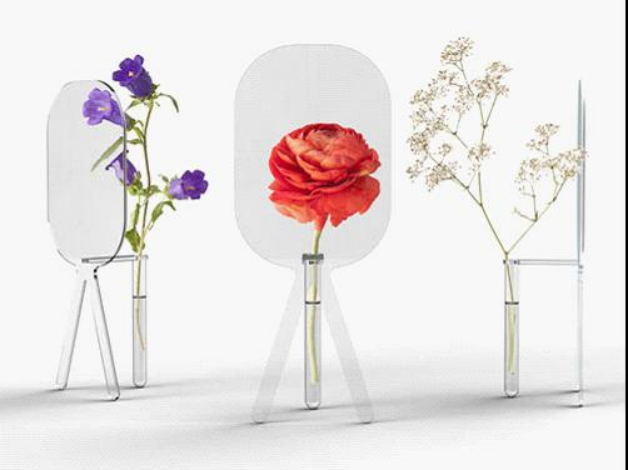 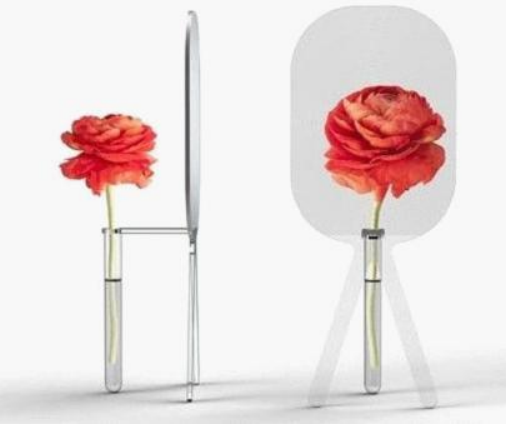 The design is simple, consisting of two parts: a flower tube and a Fresnel lens, which magnifies the flowers in the tube, revealing the details and intricacies of the flowers.  Fresnel lens was invented by French physicist Augustine.Fresnel, who originally designed it in 1822 to build a system of glass Fresnel lenses- lighthouse lens.

Fresnel lens is usually made of polymer plastic material injection molding or hot pressing, one side of the lens surface is smooth, the other side is engraved from small to large concentric circles, its texture is the use of light interference and according to the relative sensitivity and receiving angle requirements to design, lens requirements are very high. A good lens must have a smooth surface, a clear texture, a thickness that varies with its use, a large area, a thin thickness, and a long detection range. Fresnel lens in many cases equivalent to infrared and visible light convex lens, the effect is better, but the cost is much lower than ordinary convex lens.